For people with anorexia nervosa, gaining weight is scary.

Why do treatment providers put so much emphasis on weight gain? Why can’t treatment just focus on ways to feel less depressed, anxious, or obsessed with food?

The simple answer is that in the absence of getting to a healthy weight, lasting psychological improvement is unlikely. We know this – and other vital information about the effects of starvation – thanks to a group of men who came together for the sake of research in 1944. In a landmark semi-starvation study, conducted by Ancel Keys at the University of Minnesota during World War II, the effects of starvation on the human body were evaluated to help determine the best way to re-feed people who were starving in war-torn Europe. Thirty-six young men volunteered for the study. In order to participate these men had to be physically and psychologically healthy. They were put on a very low-calorie diet for 24 weeks, with the goal of losing about 25% of their respective baseline weight. They underwent all kinds of physical, cognitive, and psychological tests so that researchers could evaluate the process and implications of starvation.

Physically, during starvation the men experienced symptoms also found in people with anorexia nervosa such as:

The starving men also experienced profound psychological effects. Remember, to be a part of this study the men had to be psychologically healthy and able to handle stressful situations- as a result, both the researchers and study participants were struck by the huge impact that starvation had on these men’s mental health.

They became depressed and irritable.

They were grumpy with each other and with visiting family and friends.

Motivation to engage in work, mental tasks, and social life was very low.

The men became obsessed with food- they thought about it all the time, and some began collecting recipes and cookbooks.

During mealtimes, many of the men developed unusual eating behaviors, such as eating slowly and taking small bites, or mixing foods together in odd combinations.

A few of the men experienced episodes of binge eating and discontinued participation in the study.

What this Means for Psychological Functioning in Anorexia Nervosa

Many individuals with anorexia nervosa also report feeling depressed, apathetic, and preoccupied by thoughts of food. Many engage in eating rituals similar to those seen in the men in the Keys study. The Keys study taught us that a lot (but certainly not all) of the psychological distress underweight individuals experience is because they are underweight and not eating enough. We know that when people with anorexia nervosa gain weight, they become significantly less depressed, obsessional, and anxious.

At the end of the starvation period of the study, a 20-week refeeding period followed wherein the researchers systematically increased the men’s calories. In the end, they found that the men needed at least 4,000 calories per day to adequately regain the weight they had lost.

The Refeeding Process for Individuals with Anorexia Nervosa

This study has provided us with very valuable information about refeeding starved individuals with anorexia nervosa. The main take-home messages are:

Taking a cue from the Keys study, inpatients at the Columbia Center for Eating Disorders are typically fed around 4,000 calories per day during the process of normalizing weight. One important difference between our inpatient unit and the Keys semi-starvation study is that our patients continue treatment until they hit a goal weight range (set with the help of medical doctors); calories are then adjusted, if it is appropriate to do so, to a level where the patient can maintain this goal weight range.

Where the Paths to Recovery Diverge

Of course, there are important differences between the participants of the Keys study and individuals with anorexia nervosa. For example, the men in the Keys study did not have a desire to lose weight, and in fact they desperately wanted to be able to eat more and gain back the weight they had lost. Therefore while weight gain is necessary for recovery from anorexia nervosa, it is not sufficient; as weight improves, it is critical for people with anorexia nervosa to challenge their negative thoughts about body image and rigid beliefs about food.

Still, what we learned from the Key’s study is where to start – and the first step in the successful treatment of anorexia nervosa is to climb out of the state of starvation.

© The Feed, 2013-present. Unauthorized use and/or duplication of this material without express and written permission from this blog’s authors is strictly prohibited. Excerpts and links may be used, provided that full and clear credit is given to the article’s author and The Feed with appropriate and specific direction to the original content. 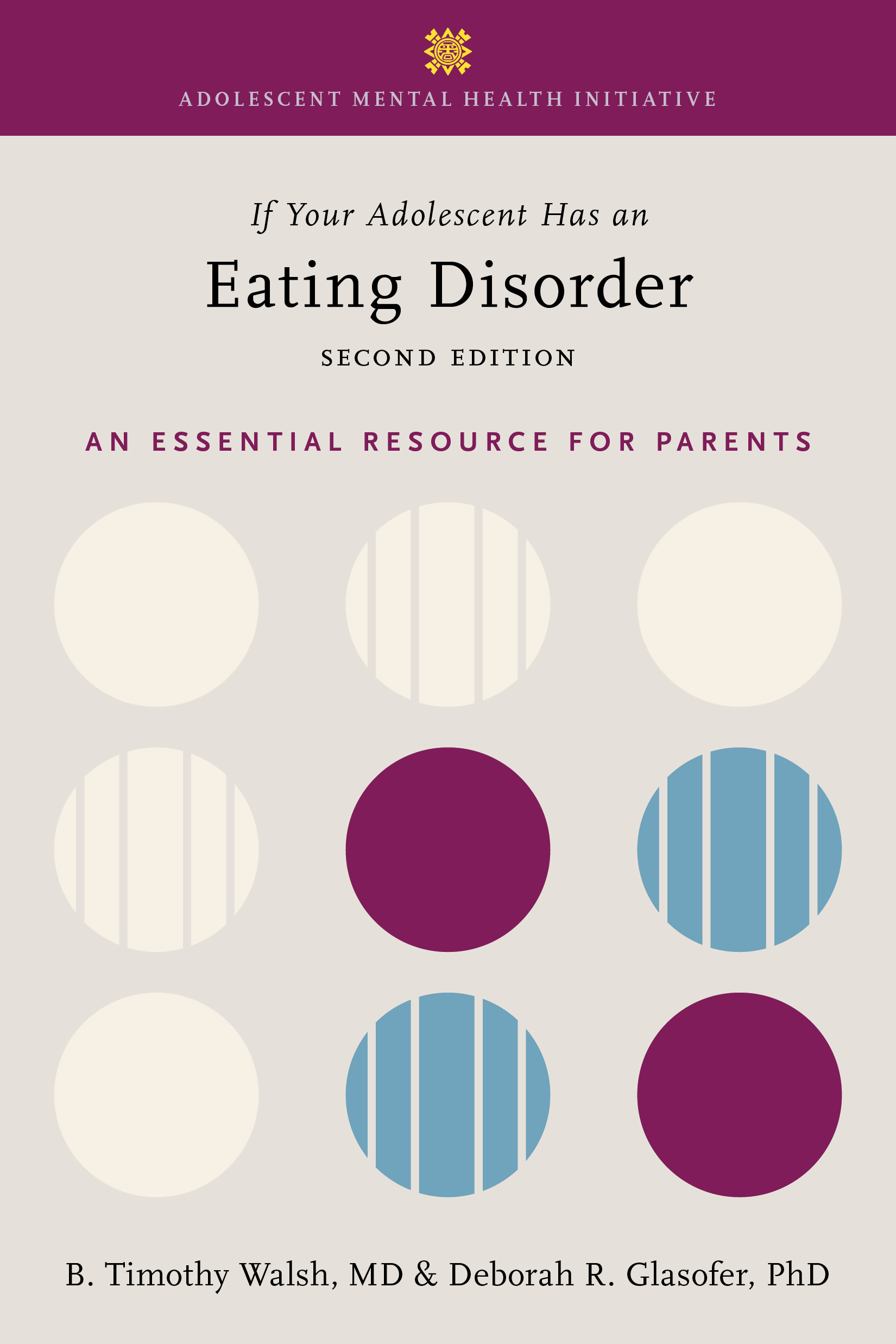